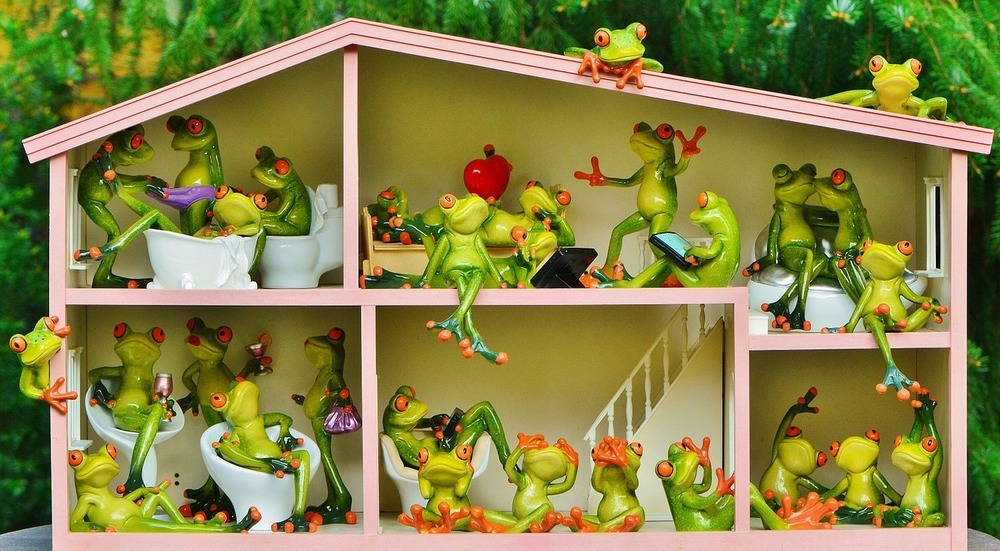 The animals that live in the house across the street bark incessantly. The people two doors down play their music so loud you now know all the lyrics to every Kendrick Lamar song ever written. And something, presumably a dog (you hope) keeps leaving presents on your lawn. Annoyances like these can make it unpleasant to live in your neighborhood. And, they can quickly escalate, becoming dangerous or even in need of legal intervention.

So how do you know how to handle a nuisance neighbor, and what should you do when the situation gets out of control? Knowing who you’re dealing with is step one.

Annoying but (probably) not dangerous

The situation: Your neighbor is a busybody, always in everyone’s business and clearly enjoys spreading it around. The animosity she creates is making it hard to enjoy social outings in the neighborhood.

The strategy: Have a talk with her. Perhaps the simple act of honest discourse is enough to get her to curtail her behavior. After all, no one wants a “Desperate Housewives” scenario.

Multiple people may need to be in on this act to get the point across that her behavior won’t be tolerated. As a worst case scenario, disinviting her from social events may be necessary. Uncomfortable, but necessary.

Could go off the rails if provoked

The situation: Your neighbor complains about EVERYTHING. The way your kids’ friends park on the street in front of your house. Your dog that barks exactly one time a day, for a 30-second period, when the mail is delivered. Even the way your trashcan faces on trash pickup day.

And it’s not just you. He’s been terrorizing the neighborhood since the day he moved in, and everyone’s too scared to confront him.

The solution: Kill him with kindness – but only if it seems safe. Could be the neighbor is a lonely man who doesn’t know how to reach out and is channeling his sadness/lack of social interaction in a negative manner. Taking over some cookies, bringing in his newspaper, or offering to water his flowers might be the icebreaker you need to start breaking down those walls.

But, being able to judge a situation is key to knowing how to handle it. If you’re not sure if your neighbor is just sad and lonely or if he’s going to turn into a psychopath and burn your bunny, you probably want to keep your distance.

You should definitely watch your back

The situation: There has been a rash of vandalism in the neighborhood, with cars being keyed and landscaping being ruined. Or perhaps you’ve experienced hostile behavior from a neighbor yelling profanity at you or your kids.

“When only one person or a small number of people are disturbed by a nuisance, it is a private nuisance,” said the Chicago Tribune. “Examples include a noisy neighbor, a barking dog, a trash-filled vacant lot and trespassers attracted to a vacant building. If a state or federal law or a local ordinance is being violated, the police or other officials should be notified to abate the nuisance.”

Sometimes, a neighbor’s antics affect more than your daily enjoyment of your home. If money or land are involved, things can get beyond testy. If keeping things calm and out of the hands of professionals isn’t working, it may be time to take legal action.

“Consider having the property surveyed, which should resolve any questions about property lines. (And a survey could nip the problem in the bud, since the person who wants something to happen usually pays, said Emily Doskow, an attorney in Berkeley, California, and the editor of Neighbor Law: Fences, Trees, Boundaries & Noise on CNN. “The cost can vary anywhere from $300 to $1,500, depending on where you live and how complicated the survey is.”

Be aware that there are several defenses that could derail your plight (knowing about the private nuisance when you moved to the neighborhood or tolerating it over a period of time are a few of them). Your attorney should be able to advise you of whether or not you have a legitimate case.

5 Landscaping Tasks That Increase the Value of Your Home 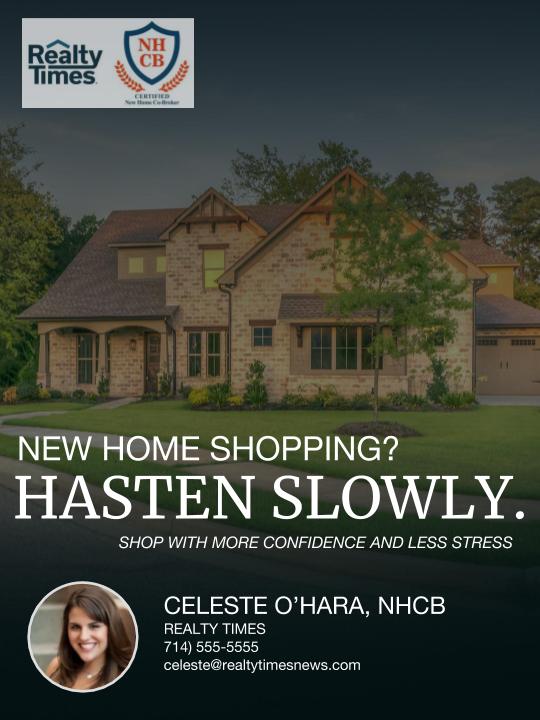